← back to
Dine Alone Records 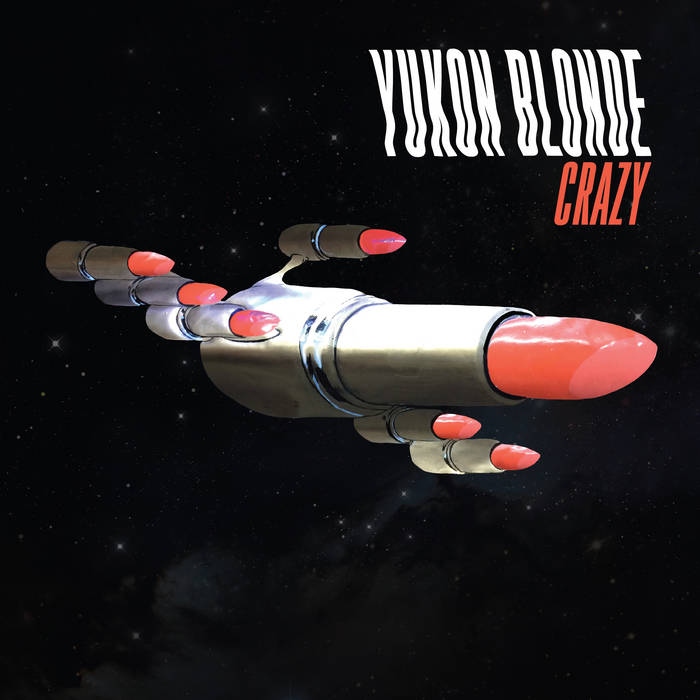 After the final show of their last European tour, Yukon Blonde weren't ready to come home - So they didn't. Instead, frontman Jeff Innes relocated to Madrid and was joined sporadically by his bandmates. Over several months, they wrote "Crazy" and "Emotional Blackmail." After returning to Canada, the band retreated to the West Coast, and continued writing. Their fourth full-length is due in 2018. ... more

Bandcamp Daily  your guide to the world of Bandcamp

Featuring appearances from Kari Faux, Bluestaeb and and interview with NY-bred artist Wiki